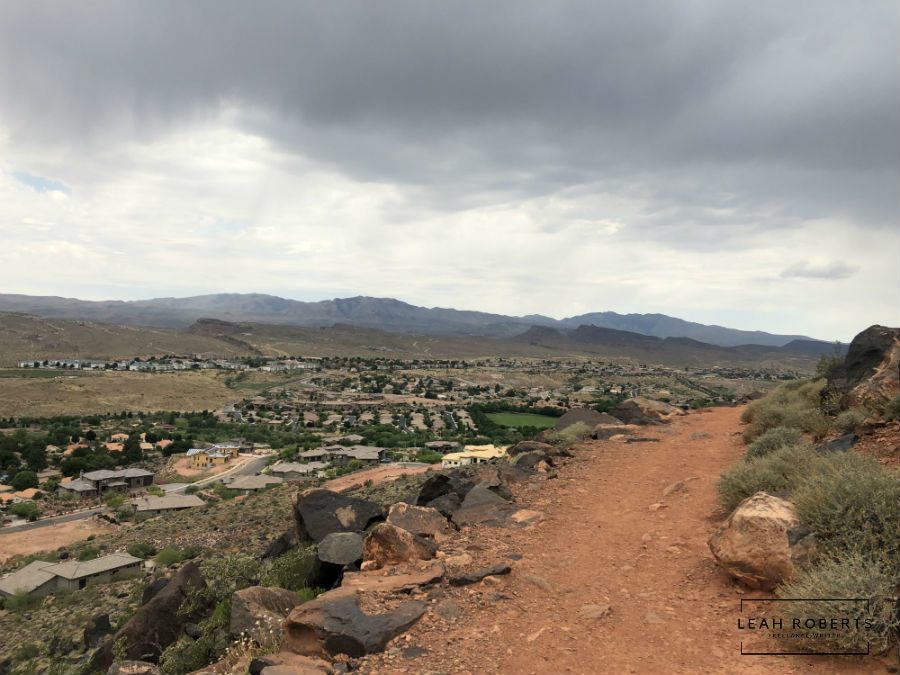 Commercial real estate activity in Washington County experienced improving conditions in the first half of 2015.

All sectors showed rental rate growth. Retail experienced a significant decrease in overall vacancy while the office was slightly down and industrial rose slightly.

St. George continues to draw accolades including Money Magazine’s 2015 “Best Places to Retire” for the great outdoors, drawing visitors, residents, and companies with its unsurpassed quality of life, warm climate, and outdoor activities.

The office market continued to show signs of improvement during the
the first half of 2015. Vacancy declined by 0.6 percentage points since year-end 2014 to 10.0% while the average asking lease rate increased from $0.88 to $0.92 per square foot (psf) NNN.

In the most notable transaction, IHC leased 15,000 sf in the Rim Rock Plaza medical building. However, office leasing activity, on the whole, seems to be
sluggish with many tenants staying put in existing spaces.

This is true particularly in class A space, where many of the remaining vacant spaces have asking rates and terms that are outside of the parameters acceptable to most tenants. The market absorbed 34,178 SF of space in 2015 thus far.

A new dialysis facility off 700 South was the only new office building constructed in the first half of the year.

Investment activity has been very active, with investors chasing yield and quality assets. We did see some class A buildings sold as investment sales in the first half of 2015.

The industrial market in Washington County continued to show strength with the strongest activity occurring in existing building sales and in the leasing of smaller spaces s (<5,000 sf).

It was apparent as we drove the industrial parks preparing this study that there were few remaining properties available for lease.

New construction has continued to tick upward slightly with just over 100,000sf completed in the last six months—nearly 75% of which was owner-occupied.

There were a handful of buildings under 5,000 sf newly constructed—mainly in the Washington Dam/Rio Virgin Industrial area.

FedEx just completed a new 25,000 sf facility in Ft. Pierce and recently began a 14,000 sf addition at their Hurricane facility.

Retail also saw a strong first half of the year with vacancy declining by 0.7 pps to just under 5.0% on the year.

New buildings in 2015 include:

Investment activity in retail has been fairly active, but with little product to choose from in St. George. The TJ Max anchored center was the only notable retail center sale in the area.

We expect the improving trend to continue through year-end 2015 at a pace comparable to the first half of the year, with vacancy declining and lease rates improving.

Asking lease rates should increase by 4-6% by year-end 2015. New construction will continue at a gradual pace with conservative plays in the lease, expansion and speculative markets and mostly in an industrial product.

We expect retail to attract significant attention this year with the development of several new grocery-anchored centers. This will bring new tenants and interest into the St. George market.