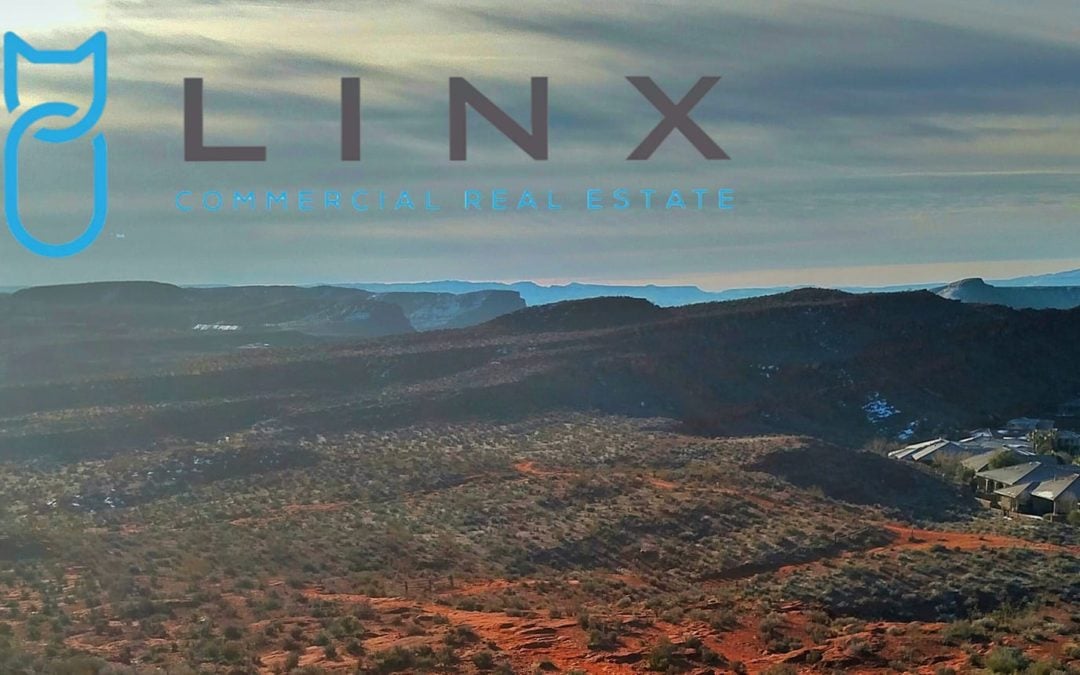 Washington County’s commercial market continues to strengthen across all sectors, with retail and office spaces being the biggest vacancy.

The industrial sector stayed under 4%. There has seen very little new construction this year.

Southern Utah continues to improve in the office, retail, and commercial sector.

The office market showed noticeable improvement during the first half of 2014. Vacancy dropped two percentage points to 9.4%, and is under 10% for the first time since June 2007.

The Focus Eye Center on River Road (4,512sf), is the only office building currently under construction.

The industrial market continued to be the strongest sector in Washington County, with the vacancy rate dropping slightly to 3.7%.

While the vacancy rate may appear to be just slightly lower over the last six months, looking into the details shows impressive activity. A few larger spaces came back on the market and are skewing the vacancy rate higher.

There are three properties with roughly 50,000sf of vacant space each. If these three buildings were removed from the calculation the vacancy rate would be just 2.5%.

The bulk of the activity in the past six months centers on small to medium spaces.

We expect new construction not only to continue but to increase substantially given the lack of available spaces for lease or purchase in the market.

With the low vacancy, we have seen lease rates continue to rise having come up 20-25% just in the last six months. We expect this trend to continue.

The retail market has shown solid improvement with nearly a two percentage point reduction in vacancy to 5.7% since year-end 2013.

New construction included the Culvers on Riverside, a new Motozoo, a Dairy Queen on Dixie Drive and a new Maverik on River Road.

Café Rio is moving from the Boulevard to Red Rock Commons and Charming Charlie will be opening there this fall.

We expect the improving trend on all commercial sectors to continue through 2014, with vacancy decreasing lease rates rising.

Expect industrial lease rates to continue to jump significantly given the high demand and lack of new construction in the pipeline.

Given the rapidly changing conditions in all sectors, owners, developers, and tenants should consider the value of professional brokerage services when contemplating new space.